I go back, and then I go forth. 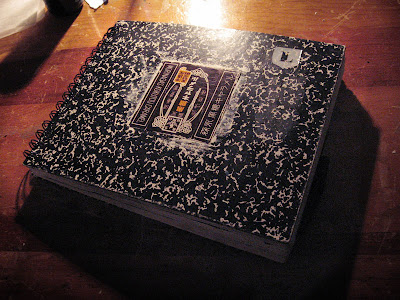 August 25, 2007–January 31, 2008.
This was a good sketchbook. The one before this looked the same, but square. They were made by a company called Deja Vu (if I remember right) and they either went under, or I can't find them anymore. I'm not looking too hard, because I think it's a good idea to change things up with sketchbooks: different sizes, different paper, and on and on.

For a while I made all my sketchbooks. They were saddle stiched about 20-40 pages. I used newsprint and drew in ballpoint pen. Initially it was good and it got me drawing fast. Eventually it started to hold me back. So now I'm on to the next book. It's oversized. I actually bought it something like seven years ago. So it's finally being put to use. and I'm starting out with some acrylic painting. Something I haven't done in a while either. 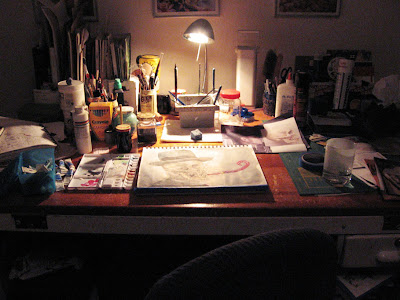 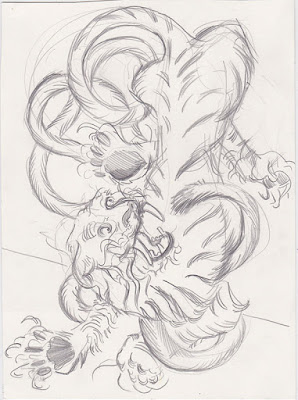 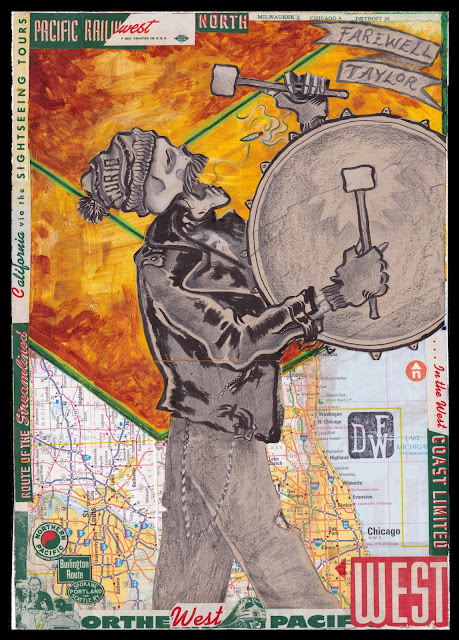 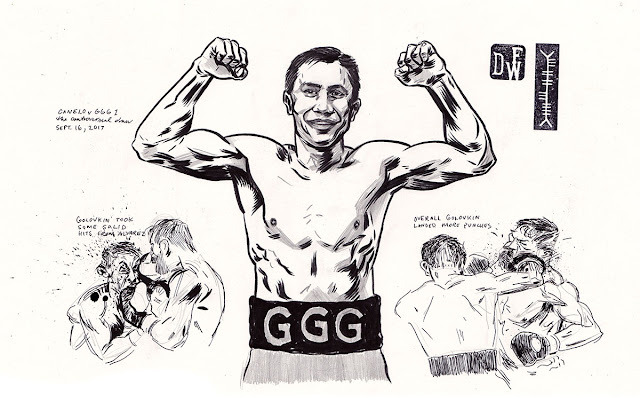 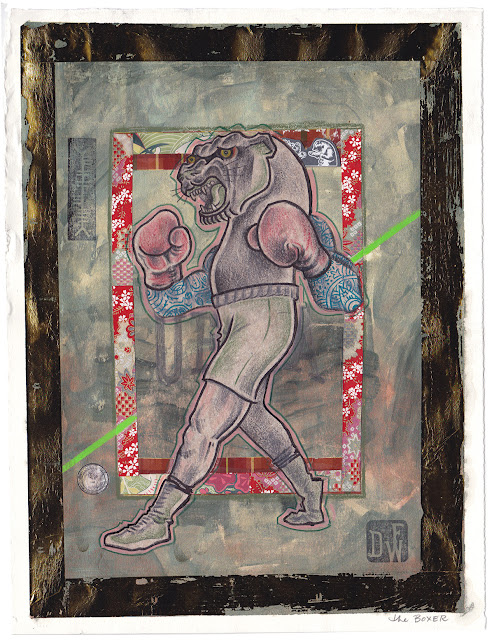 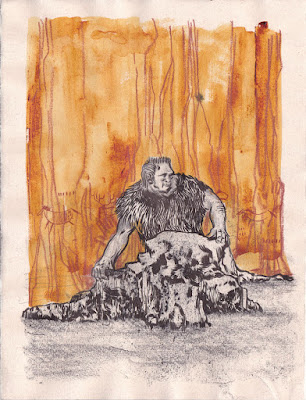 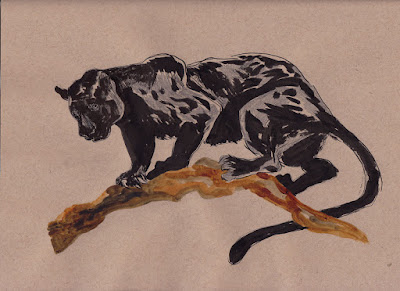 "Most greasers don't have real tuff builds or anything. They're mostly lean and kind of panther-looking in a slouchy way."  --S.E. Hinton The Outsiders

Spring is here and it's time to shed about ten pounds of winter weight. Got me thinking about S.E. Hinton's description of greasers in The Outsiders. 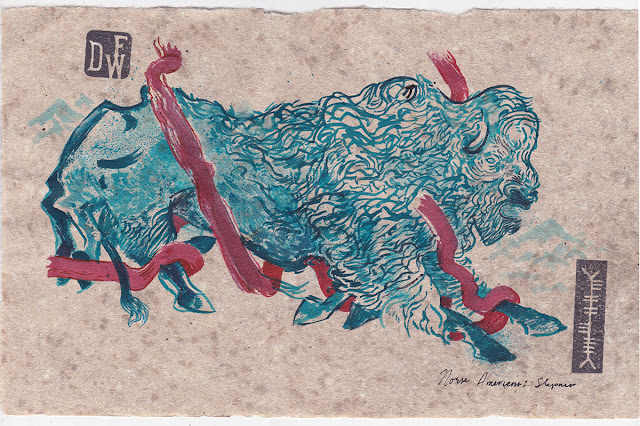 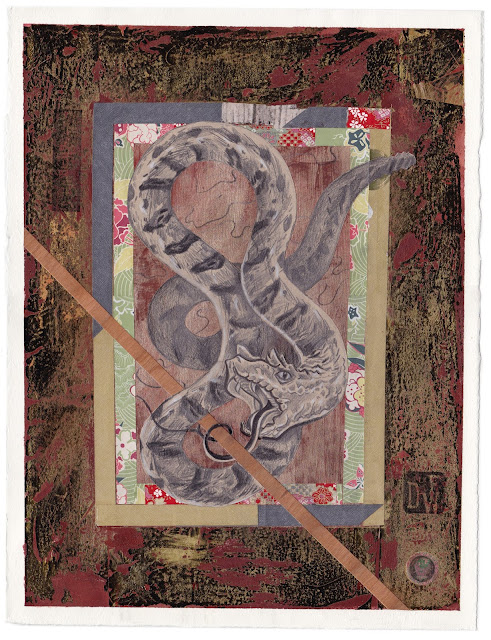 A brief introduction: In January 2016 I decided to get back into weight lifting after abandoning my weight set in my parents basement about 15 years prior. I also set out to start jogging regularly (this is a tricky goal to embark upon in a Chicago winter). My only intention was to play an hour-and-a-half-long set without feeling sore the next day.

Now in January 2019 I’ve got a scrappy little boxing gym in the garage and the old weight set going strong (with additional weights) in the often leaky “wood room.” It’s been interesting approaching weight training in my late thirties versus a boy in his late teens. It’s definitely become an interest in all things fitness as opposed to looking tough. So it’s become a bit of a hobby of mine to develop my own workouts based on animals, athletes, actors and such. They are based around some kind of theme or goal and have their own visuals to coincide (as is the case with all I do).