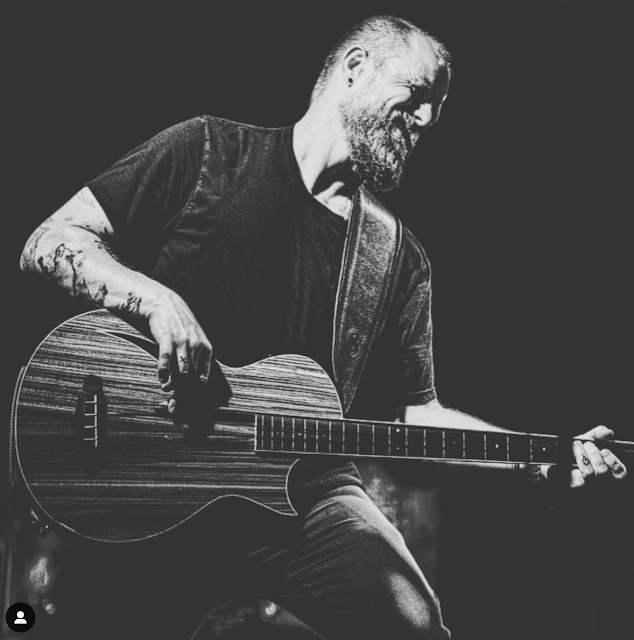 Chronologically the Fender T-Bucket is the next bass I picked up (January 2018), but I forgot about the 2017 ESP TL-4Z which I’ve actually played out with more times than the Fender. I grabbed this guy back in April of 2019 and made some small adjustments.
The ESP is electro-acoustic, but perhaps a bit more like a chambered guitar than an acoustic. It manages to have some of the issues that ABGs have along with my least favorite issue found in electric bass guitars…


HOW TO FIX NECK-DIVE
No really, how do you fix neck-dive? If you’re a bass guitar player you probably already know what I’m talking about, but for the sake of clarity: neck-dive is when the balance of the instrument is heavier towards the headstock. The result is when the instrument is worn with a strap the headstock pulls down and the body wants to rise. Detrimentally meaning that you have to hold up the instrument with your fretting hand while fretting. It can also result in neck and shoulder soreness due to lack of balance.
In my experience neck-dive has been more common in electric basses than ABGs (although I played a Fender Kingman ABG that was terribly unbalanced) and more of an issue with 34” scale bass than medium or short scale basses (although the Gibson EB is supposed to have neck-dive issues). It happens to the best of them.

LEARNING THROUGH DOING
Playing, poking, holding, peering, thumbing and general hands-on investigation has always been extremely helpful for me. It allows one to take in specific information in seconds. Although we have a world of information at our fingertips or in our pockets, when it comes to specifics and personal taste, reading information and opinion can only go so far. I liken this to reading a review of an album versus listening to that album. While a (favorable) review might encourage you to go out and buy the album, within seconds of the first song you know instinctually whether you like/identify-with or dislike/do-not-identify-with the sounds you are hearing.
GO WITH THE GUT, SHIT BRAIN
The ESP guitar checked most of my boxes and in 2019 I had convinced myself that I didn’t really have a clue about guitar building and should therefore buy something professionally made. It can be quite difficult to find ABGs and semi-hollows in guitar shops and next to impossible when you also are looking for fretless. So I bought this online.
Just a note: when I practice at home it tends to be acoustic and sitting. When I rehearse with the band it is amplified and standing. I suppose you should practice how you play live, but then I’d have to sit around drinking High Life and eating crap food for 3-6 hours before practicing—and who has time for that? But, I digress.
The ESP plays beautifully, but after the first band rehearsal it’s dark side presented itself. The small, semi-hollow body and 34” scale neck made for slight neck-dive. The acoustic guitar-style bridge had the classic low E issue. 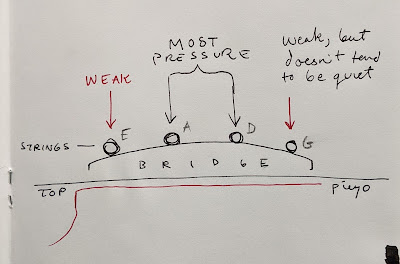 This drawing is looking at the bridge from below (imagine staring up towards the headstock from the tail). In this style bridge you’ve got the bridge plate glued to the guitar top. There is a slot for the bridge which will have a piezo “under-bridge” pickup. The curve of the bridge is highest where it meets the A and D. Since piezo elements operate on vibration, these 2 strings present the strongest signal. The result is the the E can sound wimpy in comparison. The G as well, but for some reason it always seems to cut through (in my experience).
The “Classic Low E Issue” can be fixed by increasing the angle on the bridge, resulting in more pressure. You do this by filing a sharper angle where the string emerges from behind the bridge. 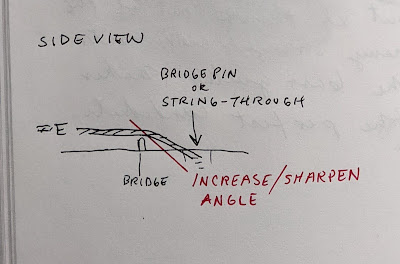 I have an idea to take this a step further. By removing half-circle pieces of bridge between each string it should create a more even string-to-pickup pressure. This idea is a guitar version of how violin bridges work. 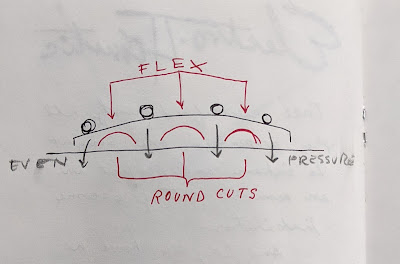 If I were to play this guitar in a shop—assuming I would have had the notion to grab a strap and play it standing—I likely would not have bought it. Faced with return shipping and that specifically human trait of overthinking I still own this guitar. Although I can’t seem to solve the neck-dive issue I did a number of “minor” things to fine-tune the instrument and in that I’ve learned more from this instrument than I have from any that I’ve built. I went back to my other bass guitars, making minor adjustments like removing as much string nut material as possible and was truly surprised by the difference it made to overall sound (more expressive, less dampened).
Here’s a look at the ESP TL-4Z details:
Customization:
• Custom ebony & zebrawood work: truss rod cover, string nut, backplate
• Hipshot, short-width tuners (lighter than standard—neck dive issue)
• Thomastik Infeld flatwounds
The rest is stock. 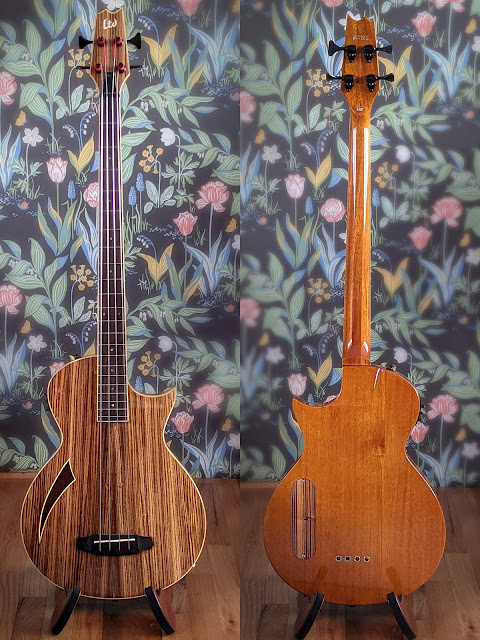 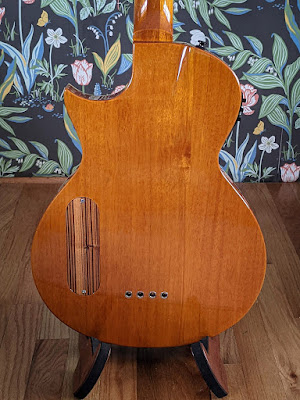 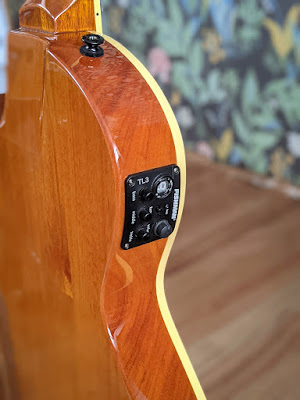 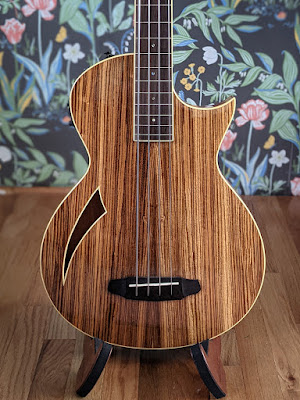 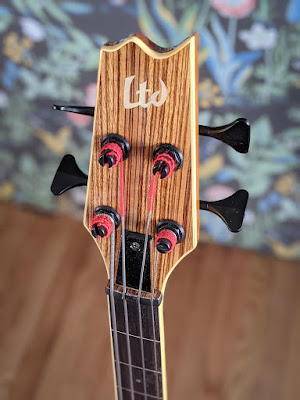 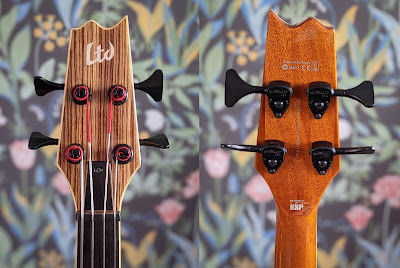 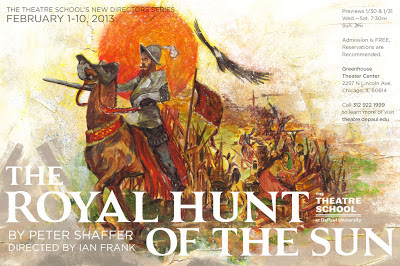 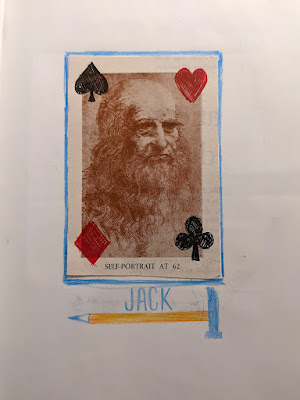 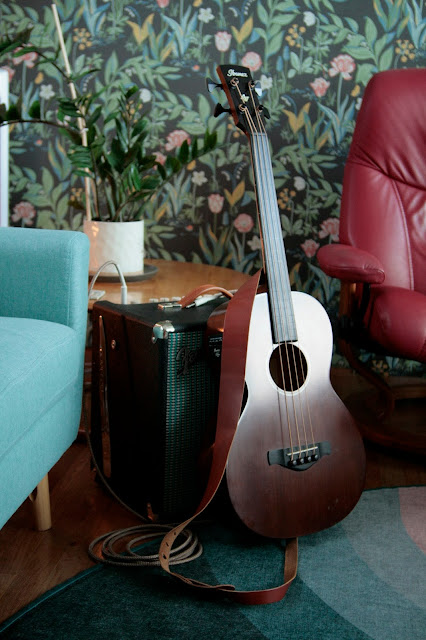 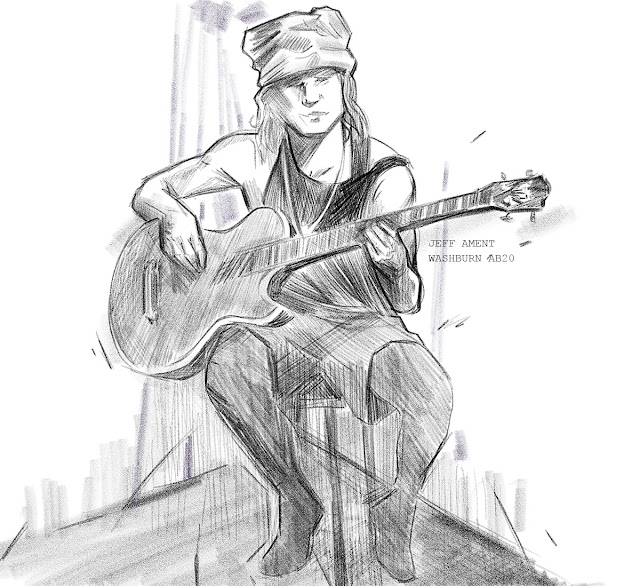 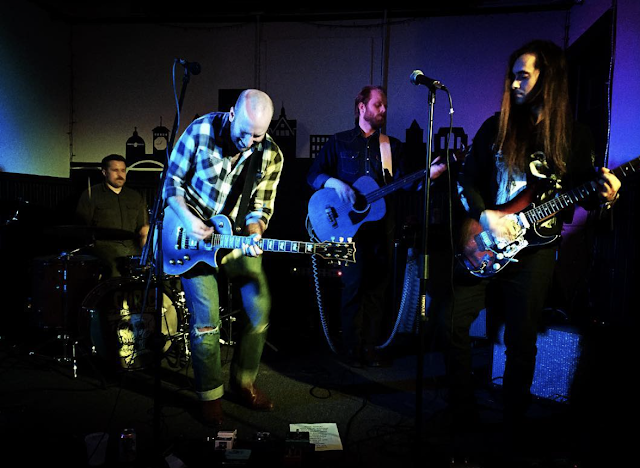 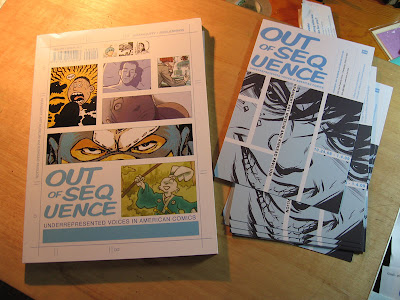 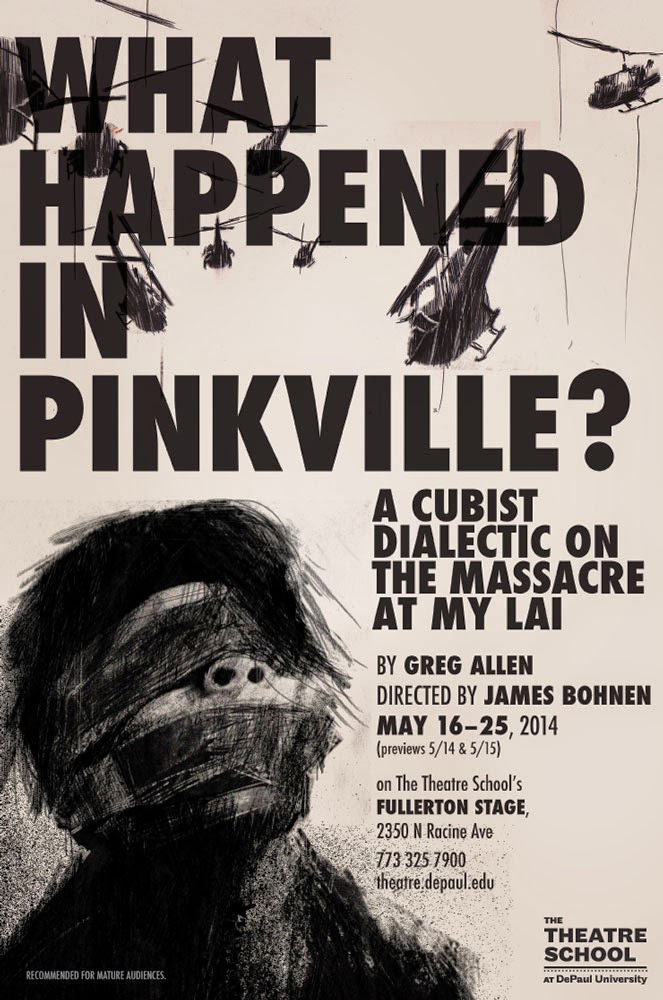 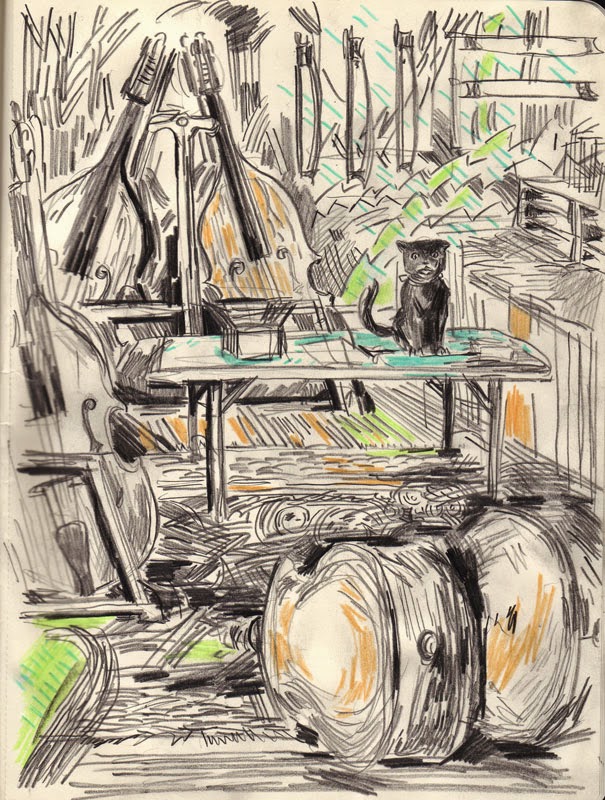